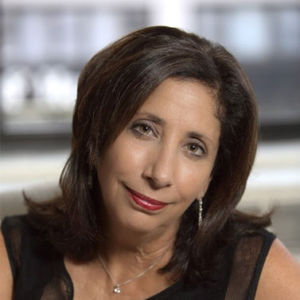 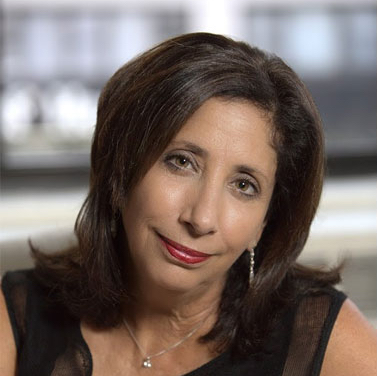 Ms. LoPreto is an experienced trial attorney with extensive training in mediation and conflict resolution. These skills serve her clients well as she guides them effectively and passionately in complex financial and custody matters as well as in the defense of criminal charges. Ms. LoPreto represents parents and children in family and matrimonial disputes. The representation of children is all court-appointed and reflects the dedication and sensitivity that Ms. LoPreto has for families in crisis. Ms. LoPreto also lectures frequently on child-related issues and presents continuing legal education programs for members of the matrimonial and family law bar.

Ms. LoPreto is President of the New York Women’s Bar Association, a co-chair of the Judiciary, Finance and LGBT Committees, and past co-chair of the Matrimonial and Family Law Committee for the NYWBA.

Ms. LoPreto is a fellow of the American Academy of Matrimonial Lawyers, and a member of the Interdisciplinary Forum on Mental Health and Family Law, The Association of Family.